The History of Hairstyles: Let's Hop on The Time Travel 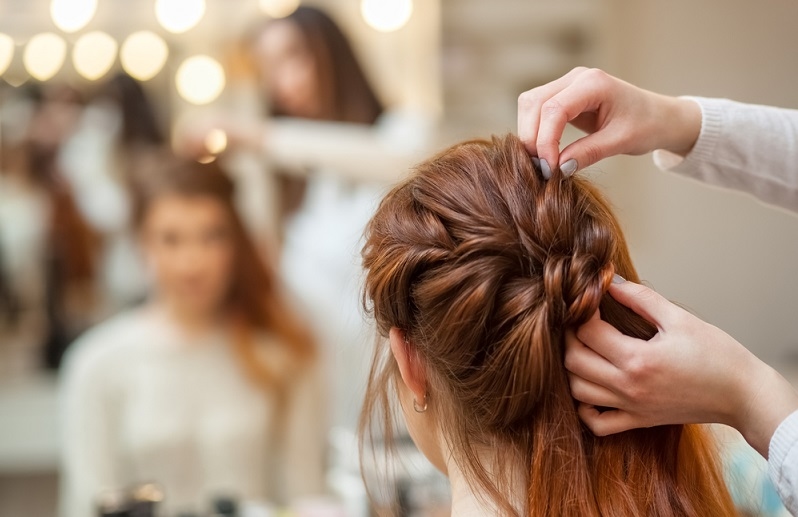 Let us start from the beginning. The first humans developed with no hair at all, and it wasn't until millions of years later that the natural hairstyle trend began to emerge. Hair is very communicative, it gives away information about your health, sexuality, spirituality, and power at just one glance. It may convey individual and communal identity, and the more attention a person (usually a woman) is required to pay to it, the more it can speak for them. The cultural and historical consequences of hair might have always been significant. Seeing a specific haircut may occasionally lead to inferences and judgments about a person's morals, sexual orientation, political stance, religious beliefs, and, in some cultures, socioeconomic standing.

Though hairstyles fluctuate from season to season, the relationship between women and long hairstyles dates back centuries. It may be traced back to the ancient Greeks and Romans, and archaeologist Elizabeth Bartman claims that, despite the Ancient Greek ideal of a "bearded, long-haired philosopher," women in that era often wore longer hair than males. Roman ladies wore their hair long and parted it down the middle, and a male who cared too much about his hair "risked derision for seeming effeminate."

The Bible continued the trend. Anthony Synnott, a sociologist who believes hair is a personal symbol with "immense social importance," discovered these implications in St. Paul's letter to the Corinthians, for example: "Doesn't nature tell you that a man's long hair is a disgrace unto him?" But a lady with long hair is a source of pride for her."

Hair also has ramifications in the other direction. Males (particularly highborn men with the leisure to care for it) have worn their hair long at times, and free Gothic soldiers in Italy around the turn of the millennium were known as capillati, or "long-haired men." However, their hair was often expected to be shorter than women in their civilizations. According to historian Robert Bartlett, "Archbishop Anselm of Canterbury refused to offer his blessing to the young men who 'grew their hair like ladies' unless their hair was trimmed" in 1094. Even in the mid-twentieth century, when women with short hair were less unusual, American men and boys had to struggle for the right to grow their hair.

Short hairstyles: How did we get here?

Stenn, a former dermatologist at Yale, argues that hair signifies the health is maybe of an individual at its core. "To have long hair, you must be healthy," he explains. "You must eat healthily, be free of illnesses and infectious organisms, and get plenty of relaxation and exercise." Stenn also mentions the practical problems of having long hair: "To have long hair, you must have your demands in life met." Long hair is also a prestige symbol, especially when it comes to elaborate hairstyles that need the assistance of another person, which "implies you have the resources to achieve it."

It's no coincidence that short haircuts like the bob became popular throughout the twentieth century when women were beginning to rebel against the assumption that they needed to be cared for. 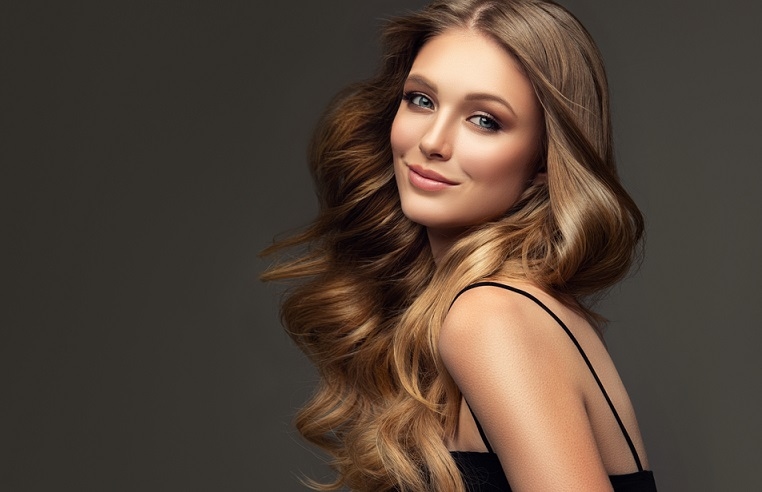 Women separated their hair in the center, a pattern that would last for the rest of the century, and wore their hair in front in ringlets that looped over their ears. By the end of the 1840s, all of the fullness was on the sides, and the hair was constantly covering the ears. Ladies wore large bonnets that framed the face and embraced the back of the head, exposing the ringlets. Large combs adorned their heads, while feathers, flowers, and wreaths were used as hair decorations in the evenings.

Although many men admired Charles Dickens' mustache, few actually developed one. Because of political disputes, facial hair was considered a French import, and the British and Americans did not favor it at the time. Men had ear-length hair that was parted on one side. If a guy had any facial hair, it was most often a fringe beard beneath the chin.

The Jazz era witnessed the birth of the first bobs. Irene Castle is credited for starting a trend that would become a golden era classic. Various bob styles emerged during the decade, but the short bob with straight bangs and curled sides stood out above the rest. Louise Brooks was another great actress who wore her hair in an extremely short bob. She managed to make this haircut more feminine by using headbands, beads, caps, and even feathers affixed to a hairband.

In the 1960s, an airy haircut became fashionable for the first time in decades. The sky-high bouffant became popular among teenagers. It took a liberal application of hairspray to keep it from collapsing or deflating. This decade is noted for bringing significant changes in several areas, including the sexual revolution. Women wore their hair in a boyish manner and wore sleek stuck eyeglasses.

The late 1960s and early 1970s witnessed the growth of curly hairstyles. This fashionable hairstyle became a symbol of black identity among those who chose to embrace natural trends rather than white beauty standards. The afro was more than simply a hairstyle for the black people in North America; it was a way of expression and communication. Hippie hairstyles like the feathered look also appeared, with both men and women having their hair long and layered with bouncy waves. 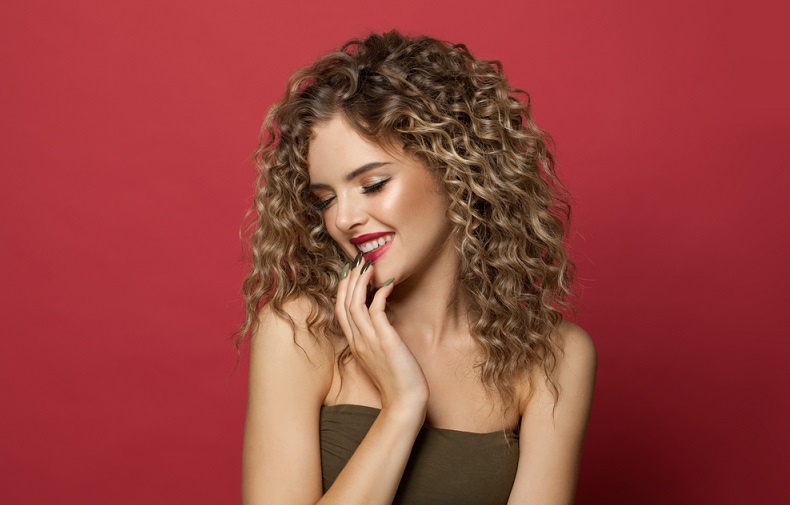 Hairstyles for the twenty-first century

Hairstyles varied like never before during the start of the twenty-first century. We went with a half-up, half-down look with a pouf and side fringe. Bobs and pixie cuts were popular again, and emo appearances were also famous.

When fashion began to turn toward a more natural appearance, long and delicious waves became the go-to style. We had lobs and bobs that returned for short periods now and again. Hair color ideas with ombré highlights mimicked natural; sun-kissed waves and red hair color were also famous.

Hopefully, this decade will be filled with au naturel styles that showcase women's natural hair types. We'll keep an eye on future trends, but in the meanwhile, we'd love to hear your predictions for the following years.

Some may see a woman's extreme haircut as a statement of strength, a cry for help, or simply the desire for a new appearance. Continue reading WomenWire.com for all you need to know about hairstyles, short or long hairstyles, and tips and tactics to instantly overhaul your hairdo.