The Temple House Hotel in Chengdu, China Lets You Chill with Panda Bears 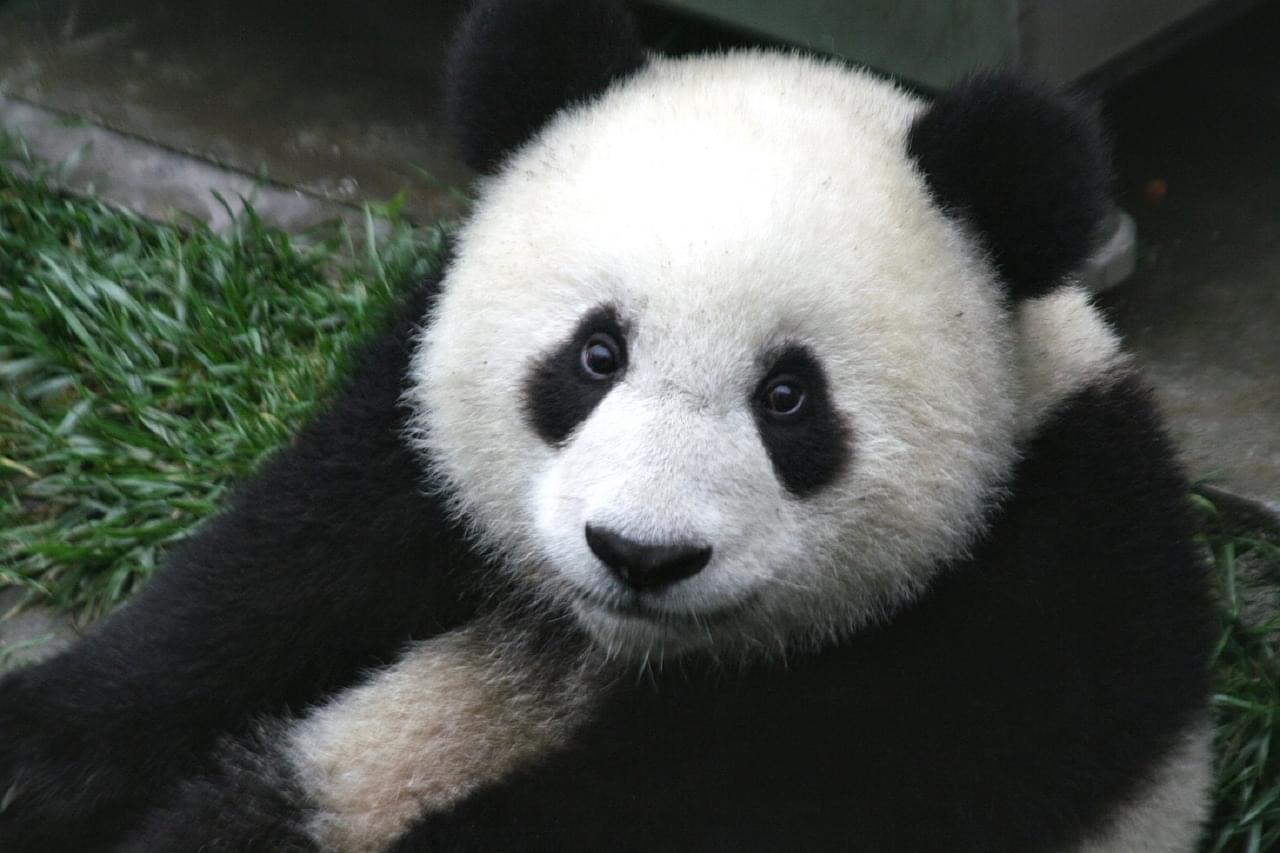 Chengdu, China is world famous as the ancestral home of the panda bear species. Panda bears have lived in Chengdu and China specifically for well over 4 millennia. Chengdu is also world famous for its intensive and vigorous conservatory, zoo and wildlife programs that are designed to maintain and ensure the continued propagation of the endangered panda. 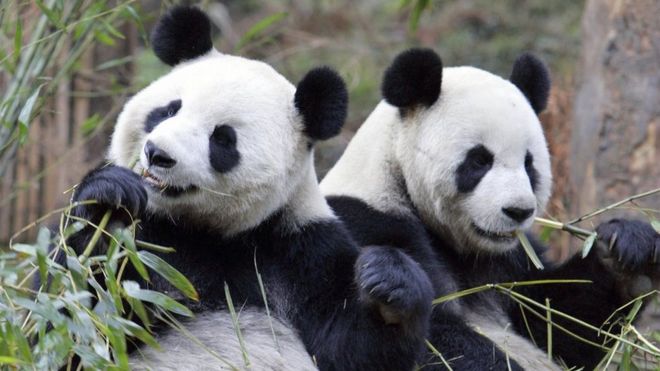 It's best to check your sources to get verifiable data on current global panda populations. Estimates are known to vary wildly. Most conservative estimates maintain that there are only about 1,600 panda bears left on Earth. More robust or optimistic estimates pertaining to panda bear populations in the wild will only bring that number up to 2,000 or just under 3,000.Bear in mind that those numbers mostly pertain to panda bears in the wild. There are probably only 200 or less than 300 panda bears currently in captivity. You are more likely to see a monkey, or giraffe or walrus at the local zoo than a panda bear, depending on where you live. Panda bears are a very rare species indeed. In fact, if not for sake of the intensive, 3-decade conservation programs that thrive in Chengdu, the panda bear might already be extinct.

However, now there is a way to merge the atmospherics of a 5-star lodging with the innate cuteness and lovability of panda bears. (Because, why not?) Animal-loving luxury travelers can seize the day and stay at the 5-star Temple House Hotel in Chengdu. The Temple House Hotel, which is an affiliate of the Swire Hotels’ hospitality chain, has recently entered into a cooperative with the Chengdu Research Base of Giant Panda Breeding. The staff at the Chengdu Research Base of Giant Panda Breeding do exactly what their unwieldy name implies. Opening in the late 1980’s with only six panda bears with the operational mandate of studying and saving the panda bear species before they became extinct. The base is now 50-strong in its panda bear population. Chengdu Research Bases places their pandas in re-constructed nature habitats and employs safe interaction protocols that allow visitors to get close-up and safely watch the pandas in safe proximity. 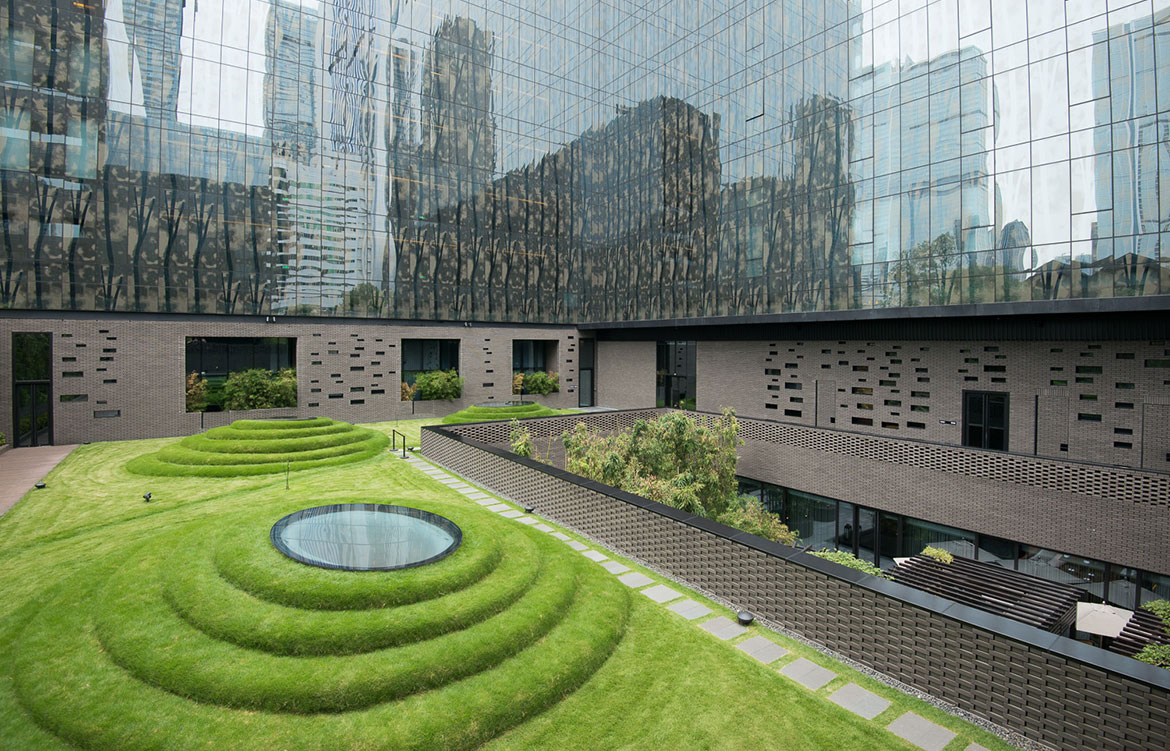 When you reserve a room at the Temple House Hotel, you are will be given two complimentary tickets to visit the Chengdu Research Base. The staff will help you to spend a day experiencing the life of a panda bear in close proximity in a recreated habitat. The $300-a-night Temple House Hotel was erected on land that is of immense historical significance to Chinese pride. The hotel grounds were once used in the era of the Qing dynasty. The hotel offers state-of-the-art workout facilities, a luxurious décor, and free daily continental or more Sino-themed breakfast. The aesthetical look of the Temple House Hotel inspires awe as well.  Though the name of the hotel has the word, “temple,” clearly in it, the Temple House Hotel is more of a modern, double building complex of L-shaped luxury towers.

The best part of staying at the Temple House Hotel in Chengdu? You will receive a complimentary plush panda bear as a gift upon check-out. Because, why not?

Disclaimer - All Images are subject to accreditations of the Owner unless otherwise indicated so.