Hailey Baldwin- 30 Things You Are Not Aware Of Her 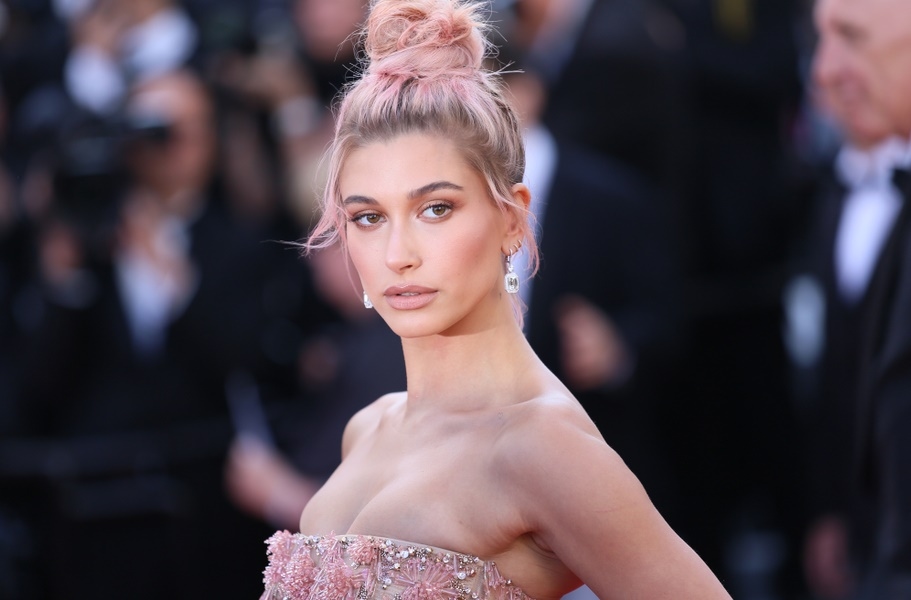 Hailey Baldwin is in the news as she is all set to marry Justin Bieber and it is the time for you to know her better. Most of you know that Hailey is a model and she has a famous family background and she is also known for Biebs Forever. But have you ever got to know about all her Tattoos, or about the weird hack on a beer bottle? Probably Not!! But surely you will get to know about her much more through this article.

A Ballerina- is what she used to be

Hailey was a ballerina before she started full-time modeling. She still prefers dancing as the best way of working out.

She said that she used to be a ballerina and she prefers doing things which are in line with that. She also adds that she cries watching a ballet as she misses doing the same.

Makeup- She used to do it herself

On the red carpet, you must have found Hailey's makeup looking flawless and there when she gets the chance to professional get her glam. She loves doing makeup in everyday life and she also once revealed that if modeling wouldn’t have been her career, then she would have been a make-up artist.

Margot Robbie is her Beauty Icon

Every person has their beauty icon and Hailey has too. Her beauty icon is none other than Margot Robbie. Hailey is fond of classic, effortless beauties and that’s the reason she chose Margot as her beauty icon. She also said that when it appears like to didn’t have tried, that’s what is beautiful for her.

And they both do look alike a lot!!

There was a rumor that Hailey was dating Luke Hemmings!! But as revealed by some of the sources, they were just friends.

The Super Healthy Eating is her way to stay fit

Hailey always tries to practice clean eating. She enjoys not-that-great-for-ya-but-still-delicious foods as similar to most of the people.

She also said once that she eats really healthy and her food items include a lot of vegetables and fish, not much meat, minimal dairy. When she eats her way, she feels much better.

The Bond of Hailey and All the Kardashians

Her Instagram fans are well aware that Hailey is very much close to the entire Kardashian family. The above pic shows the celebration of Kylie's birthday...with Kim & Hailey.

The tattoos show the red and white broken heart and are on the inside of their fingers. A picture of the matching ink was posted by Hailey on Snapchat. Isn’t it cute!!

She has at least 19 tattoos and all of these are super tiny. The tattoos represent the middle name of her sister, the wedding date of her parents, a heart on her ankle, hands imprinted with the word "pray", and the word "seek" on her neck.

Adele is what she Cries Out

Hailey like the rest of us choose for the most relatable move and listens to Adele whenever she is sad. She has also said that she listens to some Adele and cry about it, whenever she gets a dark spot.

First Appearance with ‘SNL’ at the age of 13

For introducing her uncle Alec to Jonas brothers. Obviously!!

Being Famous is not what She is Into

The Fame is hardly important to Hailey. She never gets twisted by the fame which she was born into.

She also said that her family is the most important thing to her. She feels lucky that her parents are still together and she cherish the family she has.

Alone Time is what She Values

Most of us assume that Hailey's hanging with Justin Bieber 24/7, but She always looks for some alone time which she likes a lot! We should always be our own BFF and should practice self-care.

She also said that she loves spending time alone, watching TV, and chilling by herself.

Hailey while shooting for the Bahamas, discovered a fact that she can open a beer bottle with her teeth.

Who is she today is the result of the education which she got from her home. She has not received and a typical school or professional education experience.

She believes that home education helped her to be mature for her age. She never felt socially awkward, but just missed out on the fun of partying, the boys and the drama.

‘A Baldwin’ - She wants to be more than this

Hailey instead of coming from a super famous family, wants to succeed on her own terms, without the help of the A-list moniker - her dad is Stephen Baldwin and her uncle is Alec Baldwin.

She once said that without making her name as a factor, she wants to do everything and wants to keep herself separate from it.