Why Does The Gender Pay Gap In Hollywood Still Exist? 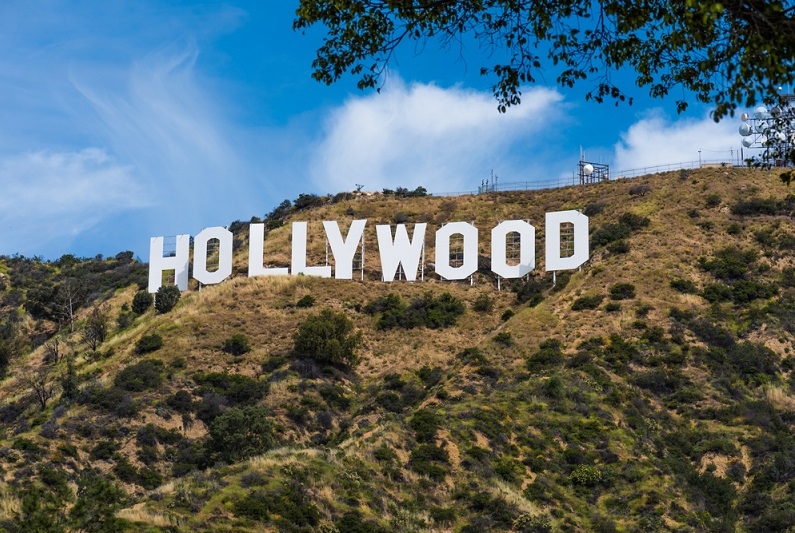 The issue of salary disparities in Hollywood has attracted increasing attention in recent years. Gender wage disparities are a systemic, global issue, and Hollywood is no different. According to Forbes, the best highest-paid actresses earned less than 30 cents on the dollar than their male counterparts in 2018. These actresses made $186 million, whereas the top ten highest-paid males got $748.5 million. This was when female actors started to voice their opinions, and now, in 2022, we are beginning to see some change. Let’s rewind a little bit, shall we?

How did it get out?

The gender pay gap undoubtedly exists across all industries and pays tiers in the United States and is now garnering greater media attention in Hollywood, with celebrities such as Jennifer Lawrence, Meryl Streep, and Viola Davis speaking out against it. Here's the truth that has been revealed about the entertainment industry and how it rewards its female stars.

Jennifer Lawrence, the world's highest-paid actress, earned $52 million in the 12 months ending June 2015—a fantastic figure compared to the $80 million earned by Robert Downey Jr., the world's highest-paid actor. Lawrence addressed the salary discrepancy in an essay published in October in Lenny, Lena Dunham, and Girls producer Jenni Konner's newsletter. "I didn't become furious at Sony when the Sony breach happened, and I found out how much less I was paid than the lucky folks with d*cks," she wrote. "I became enraged with myself... I failed as a negotiator because I quit too soon."

Amy Adams revealed to Vanity Fair (a famous US magazine) that for the “American Hustle,” she and her co-star Jennifer Lawrence received a 7 percent cut of the film's profits, which was two percentage points less than the male lead, Bradley Cooper, Christian Bale, and Jeremy Renner. Hinting us that the back-end remuneration is often dependent on star power and gravitas, which Adams possesses on par with Bale and Renner.

Scarlett Johansson, who made $35.5 million in 2015, was the only film actress to join Lawrence on the Celebrity 100, Forbes' ranking of the highest-paid celebrities. According to Forbes.com, Johansson did, in fact, get a rare fair deal in Hollywood, earning the same amount as Chris Evans and Chris Hemsworth for their roles in “Avengers: Age of Ultron.”

Many claim this is an outdated and incorrect belief that films starring women do not sell. Disney has been incredibly proactive in producing more female-centered films, such as Frozen's animated hits. “Inside Out,” “Maleficent,” “Tomorrowland,” Cinderella starring Cate Blanchett, and Emma Watson's Beauty and the Beast.

"Audiences have proved that there is a desire and a market for strong female leads and female-driven tales, and as an industry, we must develop those parts for women and reward them properly," Walt Disney Studios chairman Alan Horn told Variety.

For the movie “Getting Away with Murder,” in her recent Emmy award-winning speech, actress Viola Davis emphasized the challenges that women of color face: "The only difference between women of color and everyone else is an opportunity," she said. "You can't win an Emmy for parts that don't exist."

Music may be the sector where women are best paid for their efforts in terms of wage discrepancy. In 2015, ABC-NEWS reported Katy Perry was the highest-paid artist, earning $135 million to edge out Garth Brooks, the highest-paid male solo singer, who earned $90 million.

However, women still assume that women do not discuss their wages and accomplishments. Perry told Forbes that she feels women are afraid of being labeled as arrogant. "I'm not here to gloat," Perry remarked of being Forbes' Covergirl. "I'm here to motivate other women." Of all, this is a national issue that affects everyone, not just Hollywood. And while the issue impacts those lucky enough to earn six, seven, or eight figures in Hollywood, it affects women throughout the country who are fighting to support themselves and their children.

Nonetheless, with such high exposure and the capacity to provoke public debate, Hollywood has the potential to set an excellent example for other industries. Actresses, writers, and directors must continue talking about the income and opportunity disparities they experience. Only then will studios be able to move beyond unequal remuneration for equal effort.

Hollywood has traditionally adored legendary actresses, from Marilyn Monroe to Meryl Streep. The business bestows prizes and promotional affection, but when it comes to compensation, Hollywood loves actresses a little less than they love their actors. Women are not only chronically underrepresented in cinema, television, and comedy, but they are also frequently underpaid in comparison to their male colleagues. Womenwire.com keeps you updated on all the newest Hollywood and international news.