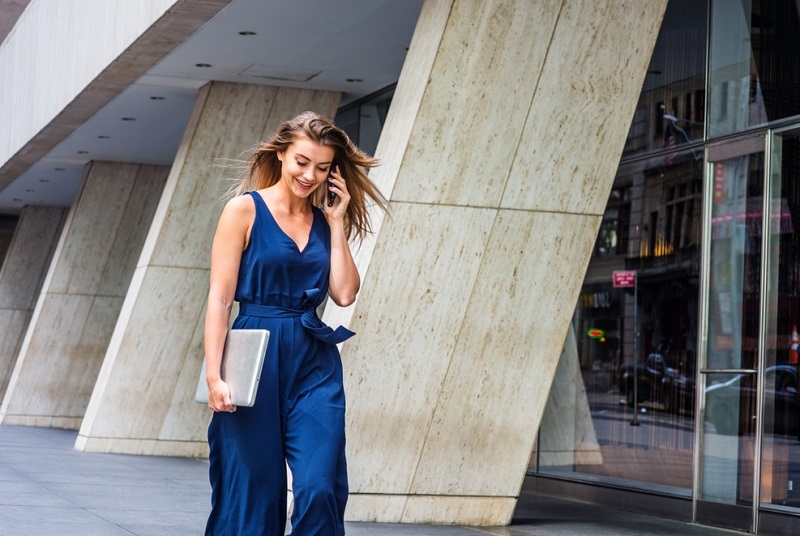 Love Jumpsuits? Here Are The Top 9 Stunning Trends And Styles 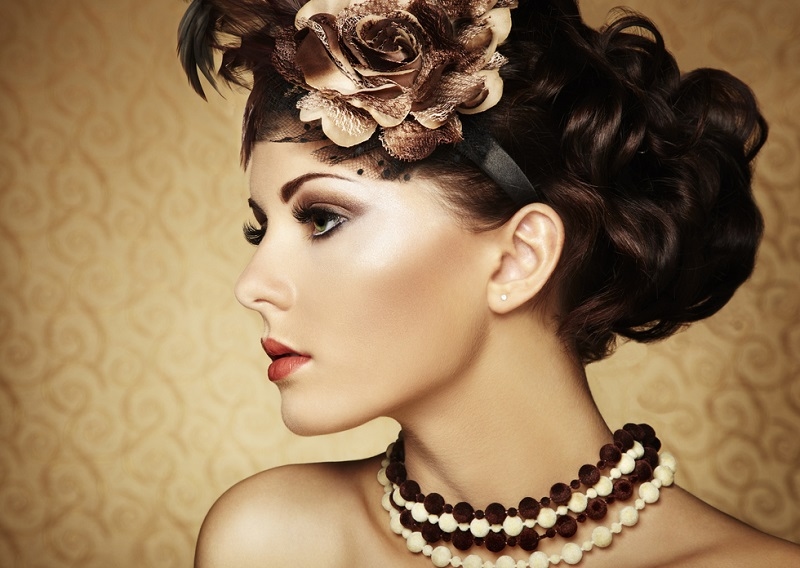 '90s Fashion For Women: Here Are The 10 Remerging Trends 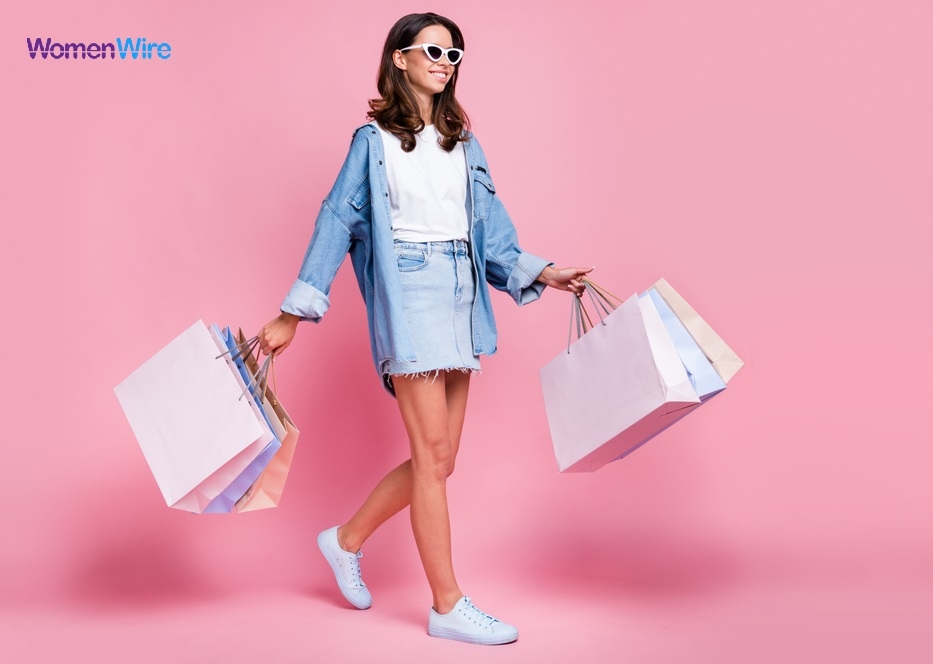 Y2K Fashion For Women In 2022 - Follow These Iconic Looks 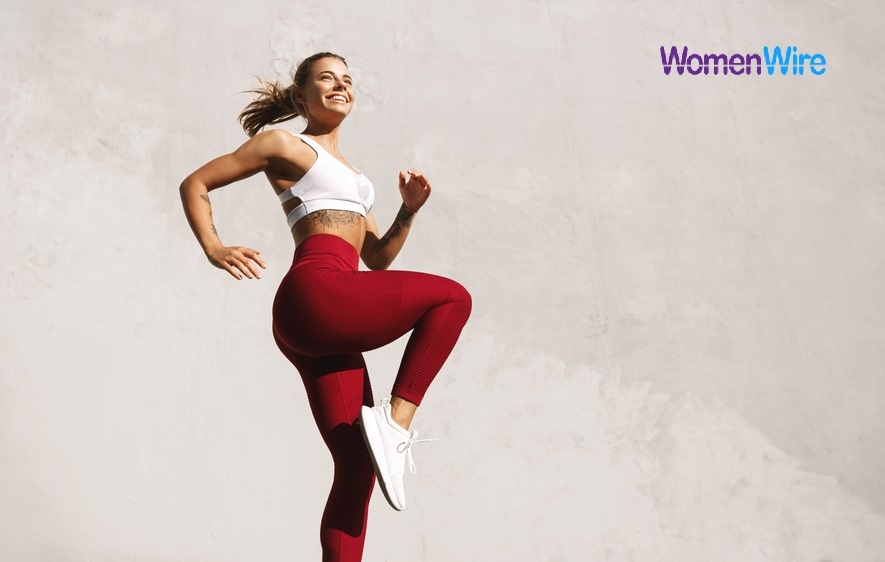 Joggers have made a comeback recently, which is great because it is just like you are wearing sweatpants but in a super cute, fashionable way. This article aims at giving you a few options on how to wear joggers, styling them, dressing them up, or just dressing them way down!    There are so many different options we will be talking about today on how to wear joggers!    So, let’s begin.    #1 The first way to style and wear joggers is to invest in the right ones. The ongoing trends suggest high-waisted joggers are really in fashion now. For fall, you can pair a high-waisted pair of joggers with a neutral-colored sweater. But, you need to be really careful here while pairing the two items together because if you get a sweater that just hands over your joggers and you are not tucking it in when styling it, you can make your look a little too casual and messy.    So, we suggest you get a pair of joggers to be styled with a medium or lightweight sweater and tuck it in, all the way for a chic casual look.    #2 You can even go for a front tuck, where you just tuck in the front part of your sweater in your joggers and leave the other parts hanging out loosely. The look, when done right, looks clean and smart. You can even go ahead and pair heels with it.    You can pair some sparkly heels with them, and voila! You are all set to go out and have some fun. It is a really cool outfit you can wear during the day and on your night out with your friends!   #3 You can even pair your joggers with a cool, low, and plunging neck-lined blouse and some fancy and sparkly heels for that uber-posh look you want for your casual brunch with some friends.    #4 Another amazing way to wear joggers fashionably is to team it up with a lace spaghetti top and a shrug over it for that perfect, pristine look. Underneath, wear shiny heels with gold hoops to incorporate some warmth into your look.    #5 Another thing you could do we feel that most people don’t really think about is to pick out the best flouncy, and OTT sleeved blouse you have and pair it with your joggers. Big, puffy, and flouncy sleeves are really in trend now and look amazing with joggers. Don’t pair that with your jeans, which you would normally wear underneath. Get that uber-chic and casual smart look with a pair of joggers underneath. Pairing your joggers with a formal blouse makes your outfit stand out. You will need a pair of heels, stilettos, or wedges; anything would go with it.  #6 Another fun way to wear joggers is to wear a pair of plain, black joggers with an animal print bodysuit. Animal-print bodysuits offer a uniquely sharp look to your entire outfit, which is difficult to overpower with other elements in your look. Pairing that sharpness with a pair of joggers will trim down your look, soften it up for a glam look for the evening out with your loved ones.    #7 You can even go ahead and pair your joggers with a sequin shirt. A shirt with a knot in the front goes amazingly well with your joggers and offers you uber-chic smartness. If paired well with the right sunglasses, you are going to kill it, girl! Tuck the shirt in loosely and let some of it slide out, right near your navel, atop your high-waisted joggers. You are good to go!    #8 If you want to wear joggers fashionably during winters, try adding layers to your outfit. Add a base layer to your bottoms before you wear your joggers. Wear a warm thermal layer under a white tank top or any normal shirt or t-shirt of your choice. Add shackets, denim jackets, or just a warm, woolen button-down shirt on top of your outfit to complete the look. And if it gets too cold, add your trenchcoats! It will look fabulous. Tennis shoes or boots look great with such a look and give you the comfort you crave.    PS: Add a tan leather jacket over a white t-shirt and black joggers to wear joggers fashionably this year! The look is way more Pinterest-y than you think!    #9 Graphic tees always look amazing with joggers and offer you the cool, running-some-errand look while buying yourself venti-iced red-eye. You do not have to be extremely matchy here, just get a pair of any joggers and wear it with any graphic tee of your choice. Either tuck the t-shirt in or tie it up in the front near your navel, and you are good to go. Wear a pair of white casual sneakers with the outfit, or if you are game, you can do wedges here as well.    PS: If you get chilly with this look, wear your favorite teddy coat over your tee, you will still look cool!    #10 Button-up shirts are an amazing option to wear joggers with this year. You can tuck them in your joggers, or you can let them loose from the back, with a sharp knot in the front, sitting atop your joggers.    If you want to leave it loose, ensure your shirt is not too long. Pair that look with a denim jacket or a corduroy jacket to complete this outfit.    Or, for an entirely different look, wear a really long shirt with your joggers, and tie the front atop your joggers. Leave the ends flowing loosely behind you. This ties up your look as a boho-chic one, especially when done with a floral or an embroidered shirt. Tying up the shirt in the front is really important to ensure your waist looks well-defined and your look gets accentuated.    Final Words  So, there you go! These were 10 different ways to wear joggers fashionably this year. Do try them out this year and slay it! Follow WomenWire for more cool fashion and beauty tips! 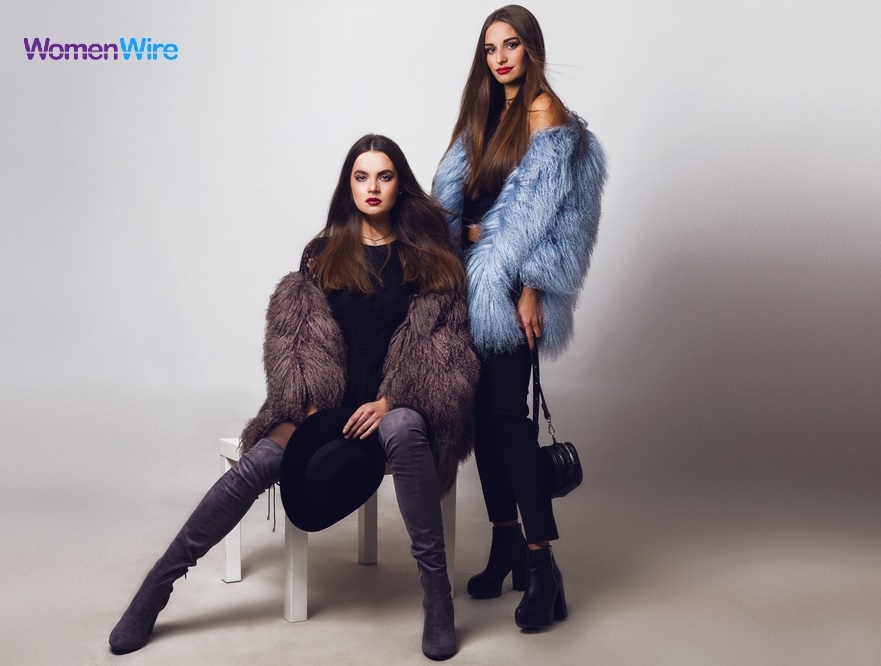 Top 7 Winter Fashion Trends That Are Definitely Going Into 2022