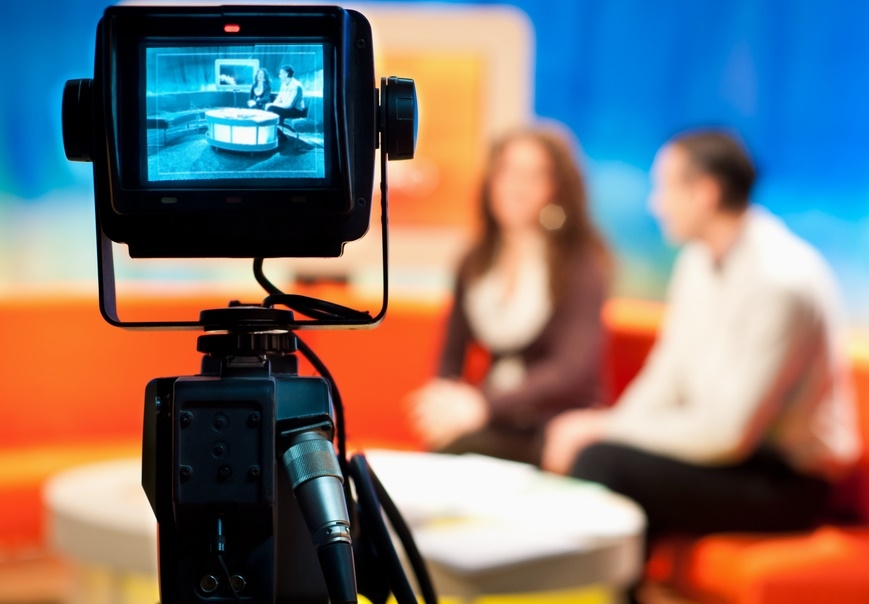 Top Guilty Pleasure TV Shows That Are Coming Back This Season

Primetimeâ€™s about to get interesting again, as most of our favorite shows have returned to the small screen. Below is a list of some of the best TV shows coming back this season. Donâ€™t worry, thereâ€™s something here for everybody. Whether youâ€™re a fan of sitcoms or in the mood to watch reality shows, be sure to read on, as you just might find your next TV guilty pleasure. So ladies, be ready and bring out the popcorn, and go ahead and put your feet up on the table. Sit back, relax and get ready to be entertained. How I Met Your Mother â€" In its 8th year, this season COULD be the last one for How I Met Your Mother. Apparently the castâ€™s contacts are up at the end of the season, but thereâ€™s no final word yet on whether or not thereâ€™s going to be a 9th season. That being said, the fate of the show is still in the air. Anyway, what exactly can you expect this season? Well, reports have stated that the day that Ted finally meets the mother will be revealed in the coming episodes. On top of that, Barney and Robin will definitely end up together, and according to the writers, they came up with a â€œweirdly appropriate wayâ€ for this to happen. Once Upon a Time â€" Last season, the show left off with Emma breaking the evil queenâ€™s curse on Storybrooke, and Mr. Gold has released some fairy tale magic into the town. So does this mean that the characters will exit the â€œreal worldâ€ and go back to their Fairytale Land? Itâ€™s a no, according to ABC. The network shared that characters wonâ€™t be going back to Fairytale Land (or at least, not yet). ABC also revealed that fans of the show will be meeting Sleeping Beauty as well as Mulan this season. Revenge â€" Meet the show that captured millions of viewers and was named as last seasonâ€™s number 1 new drama. Considered as one of the juiciest primetime soaps on TV, Revenge tells the story of Emily Thorne, who want to avenge her father by taking down the people that destroyed him one by one. Revenge is full of unexpected twists, and each show is nail-bitter. Be sure to catch it every Sunday at 9 on ABC. X Factor â€" Moving on to the reality show department, X-Factor is back and is hungry for more talent. Music producers Simon Cowell and L.A. Reid return as judges, and this season they are accompanied by Britney Spears and Demi Lovato. Together, the four individuals will go in search for the next big musical star that will win a recording contact worth a whopping 5 million dollars. Shark Tank â€" If youâ€™re not a big fan of music-industry reality show, maybe Shark Tank would serve as your cup of tea. In this show, five self-made millionaire/billionaire entrepreneurs take offers from entrepreneurs. Known as the â€œsharksâ€ these 5 individuals (namely Robert Herjavec, Kevin Oâ€™Leary, Barbara Corcoran, Daymon John, and Mark Cuban) sit at a panel and listen to pitches from entrepreneurs. If the sharks like the pitch, any of them can make offers and invest their money, time, and knowledge to help make the business a success. Image credit: espensorvik on Flickr