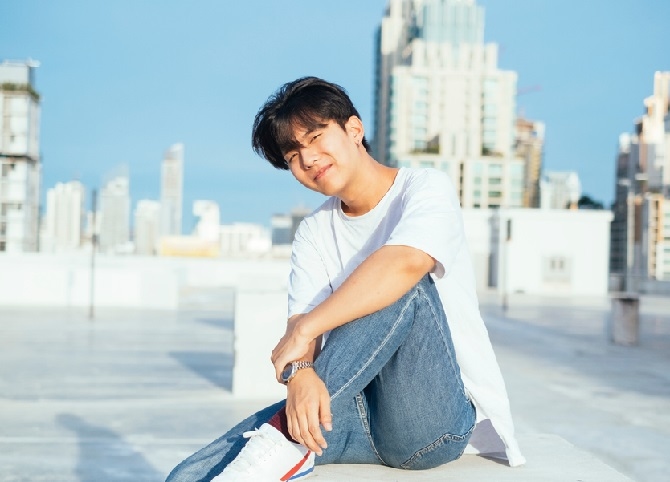 From conmen and vampires, to billionaire sons and surgeons, the small screen definitely offers up plenty of hunky guys that steam up primetime TV. This seasonâ€™s TV lineup gives us a generous dose of eye candy and we here at WomenWire have compiled a list the cutest guys on television. Check them out below and see if your favorite TV hunks made the list: Matt Bomer â€" This cute (too bad heâ€™s gay) actor plays the dashing Neal Caffrey in USAâ€™s hit series White Collar. Known as a former conman turned FBI consultant, Caffrey helps the FBI solve art crimes in the New York area. Aside from White Collar, Bomer has played a couple of small roles on the big screen in movies like In Time and Magic Mike. He also had a recurring role as Bryce Larkin on Chuck, and from 2001-2003 he played Ben Reade on the soap opera Guiding Light. Joshua Bowman â€" Bowman stars in the sizzling primetime show Revenge, where he plays Daniel Grayson, son of Conrad and Victoria Grayson. In the show, he also acts as the love interest of leading lady Emily Thorne (played by Emily Vancamp) who he also happens to date in real life. Hailing from England, Bowman is also known for dating Amy Winehouse and Miley Cyrus. Taye Diggs â€" Diggs first came into the spotlight when he became part of the five-time Tony Award winning play Carousel. Aside from being great on stage, Digg has also made plenty of appearances on the big screen, in movies like Chicago and Equilibrium. He currently plays Dr. Sam Bennett in the ABC series Private Practice. Ian Somerhalder â€" Somerhalder is best known for making the ladies swoon for his role as Damon in the show Vampire Diaries. Somerhalder has chiseled good looks that got him modeling for Calvin Klein, Dolce & Gabanna, Gucci, Versace and Guess at the age of 10. He then worked his way to show business and landed roles in shows and movies such as Lost, Pulse, and The Rules of Attraction. Chace Crawford â€" Crawford plays the wealthy Nate Archibald in the series Gossip Girl. Crawford grew up in Plano, TX and moved to the city of angels to study at Pepperdine University, where he struggled to find a career path before settling into acting. Prior to his big break in Gossip Girl, Crawford landed roles in Lifetimeâ€™s TV movie Long Lost Son, and thriller The Covenant. Patrick Dempsey â€" Known as Dr. McDreamy in the hit show Greyâ€™s Anatomy, Dempsey is often teased (in a good way) about his striking looks and perfect wavy hair. A lot of women regard him as a real live prince charming, which is probably the reason why he landed roles in movies like Enchanted and Made of Honor. Simon Baker â€" You canâ€™t go wrong with his hunky blonde hair and great smile. Baker stars as Patrick Jane in the hit TV show The Mentalist. Prior to that, this Aussie played Nick Fallin in the series The Guardian, and he also landed big screen roles in movies such as The Devil Wears Prada and Land of the Dead. Image credit: Wiki Commons