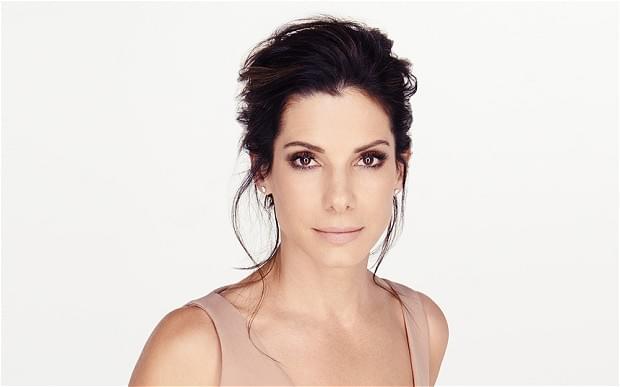 Well for goodness’ sake, Sandy, it’s about time. Bafflingly single star Sandra Bullock is, I hear, finally coupled up after finding love in a hopeless place, i.e, with an ex-male model. Apparently Sandra, 51 and still sooo hot, has been off the market for several months after meeting Bryan Randall, a smoking (gross), tattooed model-turned-photographer-but-also-still-a-model living in Los Angeles. SB even invited him as her date to Jennifer Aniston’s top-secret wedding! Bryan, 49, has a young daughter — presumably a playdate for Sandy’s adddddorable 5-year-old son Louis — and has modeled for the likes of Harper’s Bazaar and, well, that’s pretty much all we know. Judging from his pics, he’s pretty foxy and was probably even hotter when he was younger (who isn’t?), so it’s nice to see Sandra hooking up with someone on her attractiveness level. God knows her cheating ex-husband Jesse James was not, nor was anyone else she subsequently dated — although I can’t think of a single person she’s been linked to since her divorce, can you? Even if I could, I’m sure they wouldn’t be good enough. It’s a chilling mystery how someone like Sandy can have such a drab love life. Sandra always seems so fun and spunky and down to earth. Do you think Sandra’s new man could be The One? Or is she asking for trouble by dating this professional pretty face? 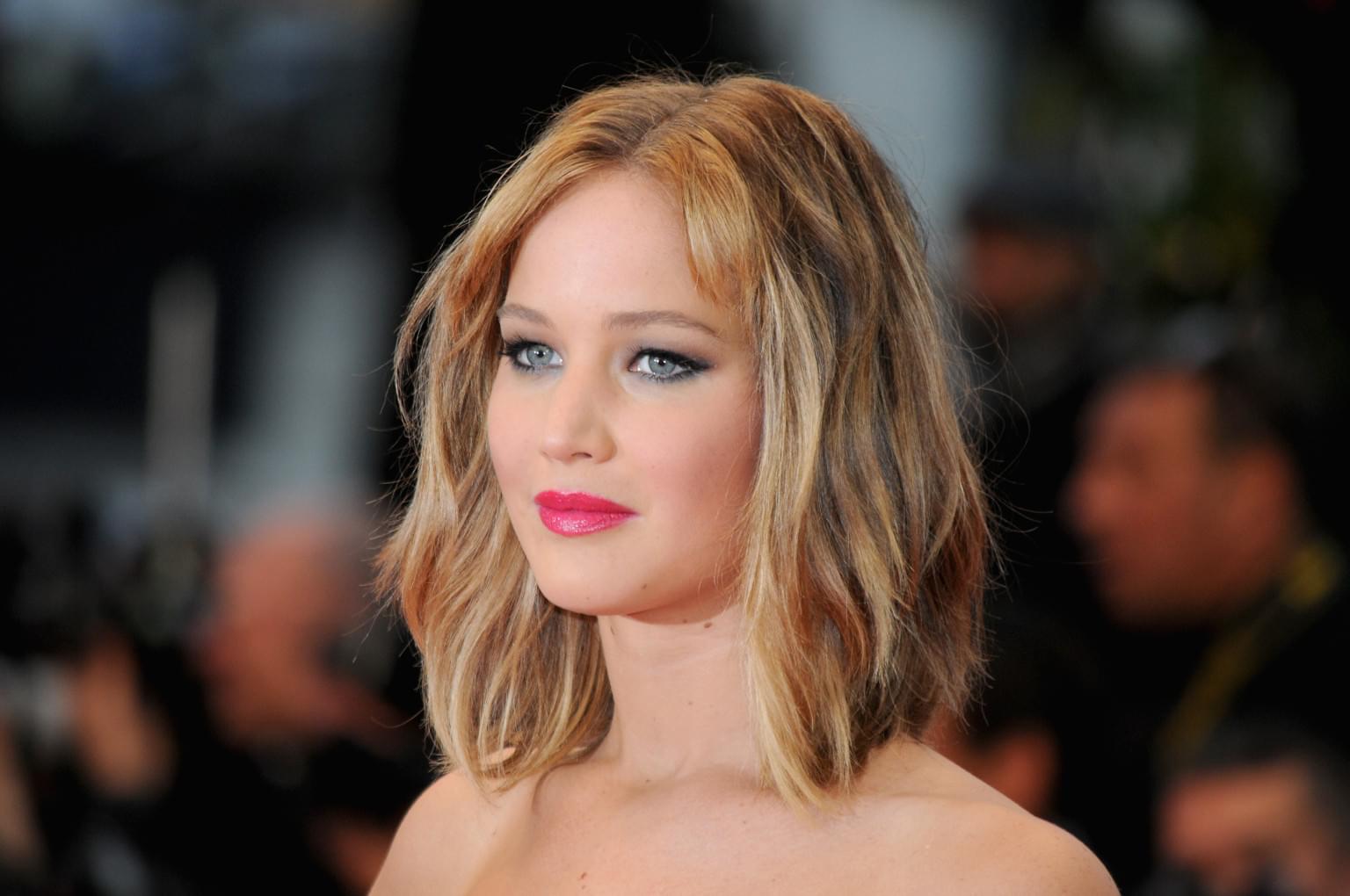 Jennifer Lawrence and Amy Schumer are Writing a Screenplay Together

Jennifer Lawrence and Amy Schumer aren’t just riding jet skis together. They’re making a movie. A representative for Lawrence confirms Wednesday that Lawrence and Schumer are writing a screenplay. In an interview with The New York Times, Lawrence says the two are planning to star in the comedy as sisters. Lawrence seems thrilled by their newfound friendship and says she and Schumer are “creatively made for each other.” The two became friends after the “Hunger Games” star reached out to the comedian to praise her recent film “Trainwreck.” Photos of the two jet skiing went viral online earlier this summer. 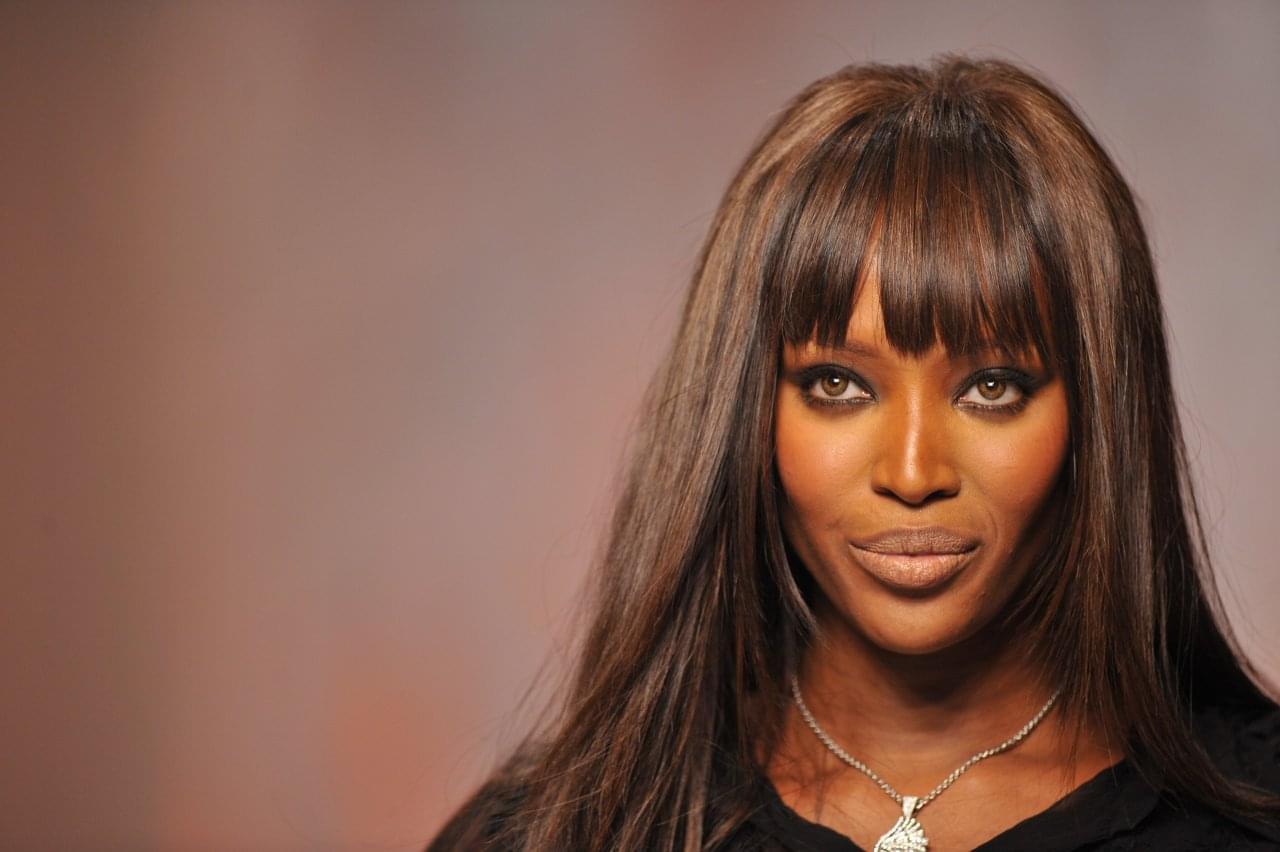 British supermodel NAOMI CAMPBELL has been handed a six-month suspended prison sentence in Sicily, Italy after she was convicted of a 2009 assault on a paparazzo. The runway beauty was on vacation on the Sicilian island of Lipari in August, 2009, with her then-boyfriend, Russian billionaire Vladimir Doronin, when she reportedly became angered by the presence of photographer Gaetano Di Giovanni, who snapped away at the couple as the pair walked through the local town. Campbell allegedly lost her temper and swung her purse at Di Giovanni, scratching his eye and leaving him in need of medical treatment. The model’s attorney managed to reach a settlement with the snapper, who agreed to drop the charges against Campbell, but prosecutor Francesco Massara decided to press ahead with the case, insisting it was in the public interest to pursue the counts. The case was heard in court on Friday, when Campbell was found guilty and handed the suspended sentence. Her attorney, Guido Carlo Alleva, has vowed to challenge the conviction. A statement issued to Eonline.com reads: “We are appealing the ruling surrounding the 2009 incident. Due to the ongoing legal process, we cannot discuss the matter further at this time.” Campbell, 45, is known for her fiery temper – in 2007, she admitted to hurling her Blackberry cellphone at her housekeeper. She served a five-day community service sentence in New York City, paid a fine and completed an anger management course. She was accused of a similar attack on her assistant in Canada in 2000, but settled the case by paying an undisclosed sum and agreeing to seek treatment for her anger issues. 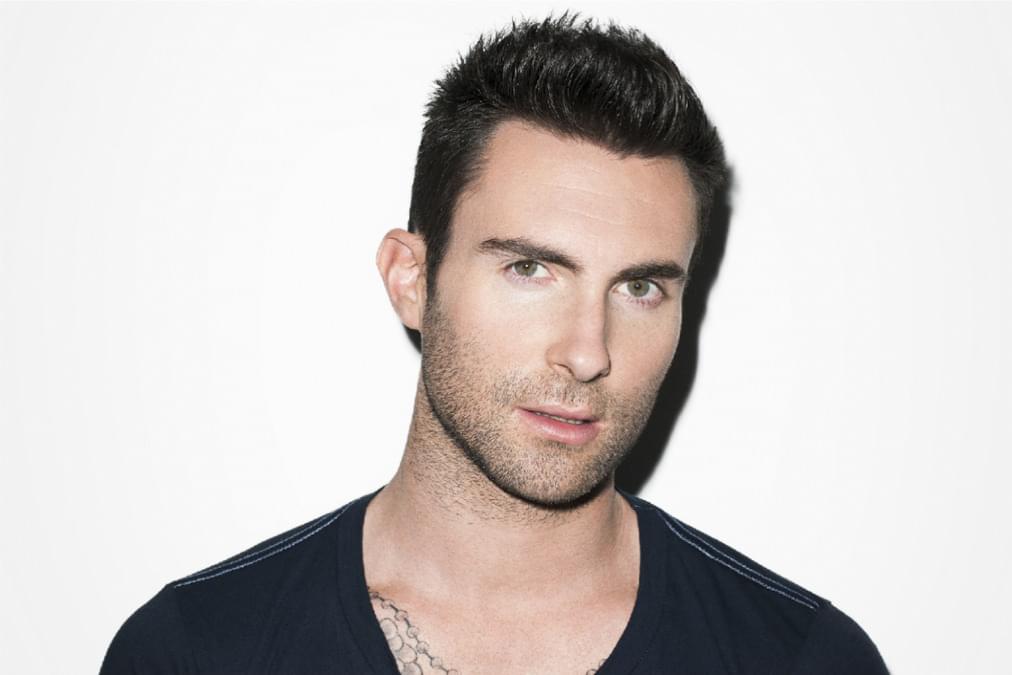 Adam Levine's Marriage on the Rocks

The honeymoon’s over! After just one year of marriage, Adam Levine and supermodel wife Behati Prinsloo’s relationship is reportedly on the rocks. Ironically, Levine was once quoted saying he’d never get married. According to new reports, the Maroon 5 front man and the Victoria’s Secret model have recently “hit a rough patch in their marriage.” One source said: “Adam’s acting like the same playboy he was before they wed, and that’s a problem for his wife.” “He goes out all the time and hangs out with other models,” the insider continued. “Recently, Adam had a guys’ night out and Behati found out he was chatting up girls. She was livid and they had a huge fight. It’s a sore spot for her.” When the couple broke up briefly in 2013, Levine had a short-lived fling with model Nina Agdal before getting back together with – and engaged to – Prinsloo. “Behati has had trust issues. She never wanted to be that nagging wife, but now she is, constantly calling or texting Adam to see where he’s at. It’s driving him crazy – and pushing him further away.” With tensions building for months, the couple is rumored to be heading for a full-on break up. “Adam’s not a bad guy,” the source defended the rocker. “He just loves being with women. But he promised Behati that after they got married things would change – and they haven’t.” 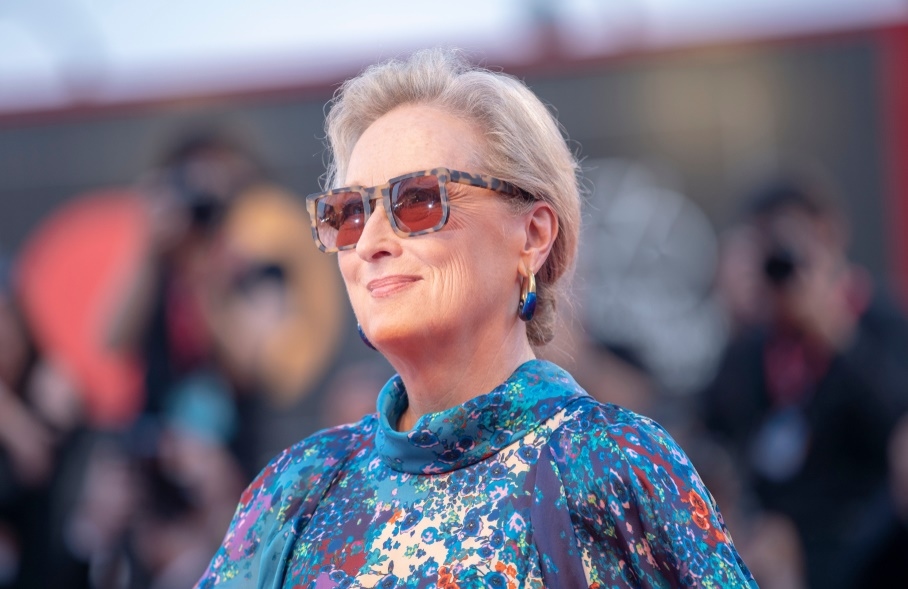 Women actresses have been killing the big screen for so long and have perfected their crafts whether they be comedic, romantic, dramatic or anything in between. This is a list of some of the amazing female actresses and just an idea of how amazing they are at their crafts. If you have any you want to add, please feel free to do so. Betty White No matter what, it is real easy to recognize this Golden Girl as one of the funniest and most entertaining actresses out there who has been great in just about every role she has been in. Whether she was Sue Ann Nivens, Rose Nylund or Elka Ostrovsky, White has taken on many roles that she has basically brought to life in her comedic genius. Of course, the list of shows and movies she has put her talents towards far surpasses just those three and Betty White is a legend at what she does. Meryl Streep So talented, so riveting; Streep could easily be at or near the top of the list of greatest living actresses out there with tons of recognition from awards and critics everywhere. The actress has been nominated for 17 Academy Awards, an amazing number. Her talent can be seen in more recent movies such as â€˜Julie & Juliaâ€™, â€˜ Itâ€™s Complicatedâ€™ and â€˜Hope Springsâ€™. Sandra Bullock Americaâ€™s Sweetheart, Bullock has played in many roles that have been absolutely perfect for her and shown how far her talents actually range. From action film â€˜Speedâ€™, to the dramas of â€˜Crashâ€™ and â€˜The Blind Sideâ€™, to the comedy of â€˜The Proposalâ€™, Bullock has completely locked down her roles in perfect fashion for the moments on the screen. She continues her long list of wonderful movies and should be a strong female lead on the big screen for many more years to come. Julia Roberts Julia Roberts is another actress who has been able to show great range in the work she stars in and has been a mainstay in films for quite some time. She was born in 1967 and started her rise as an actress starting with her role in 1987. Her popularity has completely skyrocketed ever since she started out and will only continue to get bigger and bigger. There are plenty of great actresses on the big screen and many more from the past. With actresses like Emma Stone, Zooey Deschanel and many more arriving on the scene, itâ€™s easy to see the future is bright for actresses all over. From past to present to future, there is a long list of amazing female actresses.